Chrysler Group Service Contracts is now Mopar® Vehicle Protection, a product of Fiat Chrysler Automobiles(FCA). The transformation began on October 1, 2012 with our new name and logo. However, this is more than just a name change. It reflects the continuing integration of FCA's parts, service and customer care operations under the Mopar brand. The mission at Mopar today is to fully support all of our brands by providing every single one of our customers with an exceptional after-sales experience. We will do this by continuing to offer cutting-edge technology, innovative products, authentic, quality-tested parts, and high-quality customer service. If you own, or are thinking to purchase, a Chrysler, Dodge, Jeep, Fiat, Alfa Romeo and Ram vehicle, this site provides a wealth of information about mechanical plans designed to complement your warranty coverage. And if you own an existing Chrysler Group Service Contract, rest assured, you'll continue to receive the same great factory-backed service that you've come to expect.

After Chrysler purchased the Dodge Motor Company in 1928, a need arose to have one parts division to service Chrysler, Dodge, DeSoto and Plymouth. In 1933 MOPAR was born. The name is a simple contraction of MOtor and PARts. The new name and logo was first used on cans of antifreeze and was quickly added to other parts sold by FCA dealers. Chrysler wanted the name "MOPAR" to signify that parts marked with the MOPAR logo were genuine parts from Chrysler and specifically made for Chrysler vehicles.

In the Fifties, when Chrysler came out with the "Hemi" engine, racers quickly realised how much power these engines could generate. Racing great Lee Petty and others were receiving engines and parts directly from the factory. If the factory made some improvement in the design or construction of the components, the racers got them.

Mopar started to mean more than just the name on the box; it had become slang for any car that was a product of Chrysler.

In the Sixties, Mopar put together a catalog of all its high-performance engines and parts and made the catalog available to the general public. Hot rodders and drag racers soon jumped onto the Mopar bandwagon. Guys like Richard Petty, Dick Landy, Sox & Martin and others were winning with Dodge and Plymouth race cars. On the streets, Road Runners, Chargers, Barracudas, Darts and Super Bees were running stoplight-to-stoplight action. A lot of street racers were buying Mopar parts to gain speed and performance. While the racing was great for exposure, the real reason for motorsports was to help sell cars. A lot of the hot cars on the streets were Chrysler products, with eager owners who wanted to burn even more rubber! Chrysler didn’t endorse street racing, but reality was what it was, and there was lots of street action going on. 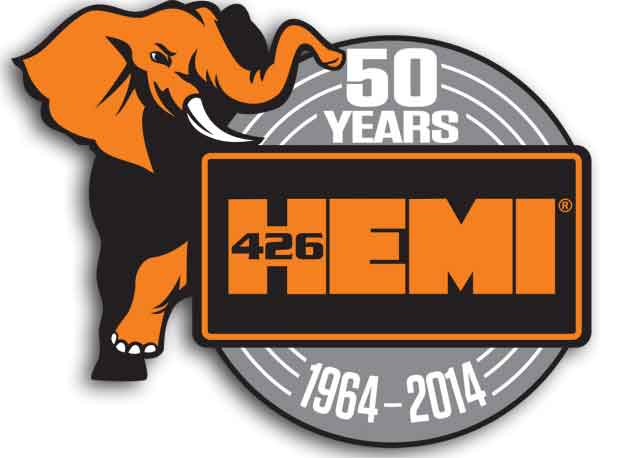 For over three decades, Mopar Vehicle Protection plans have proven to be the smart choice for our customers. Fiat Chrysler Automobiles(FCA)stands behind our plans with certified, factory trained technicians and specialized service at dealerships throughout North America.

Added Care and Added Care Plus for pre-owned vehicles offer great protection by extending powertrain and basic component coverage. These plans are available in a variety of terms ... so choose the time and mileage that is best for you.

Find the plan that's best for you. See a side-by-side comparison of covered components.

Compare
NOTE: This website is for your general information regarding this Mopar Vehicle Protection plan. Services and component repairs made prior to the purchase of this contract are not covered. Complete details are provided in the plan provisions of the contract available from your dealer. All transactions relating to this service contract are governed solely by the provisions of the purchased contract.